View the CourseContact the Golf Shop 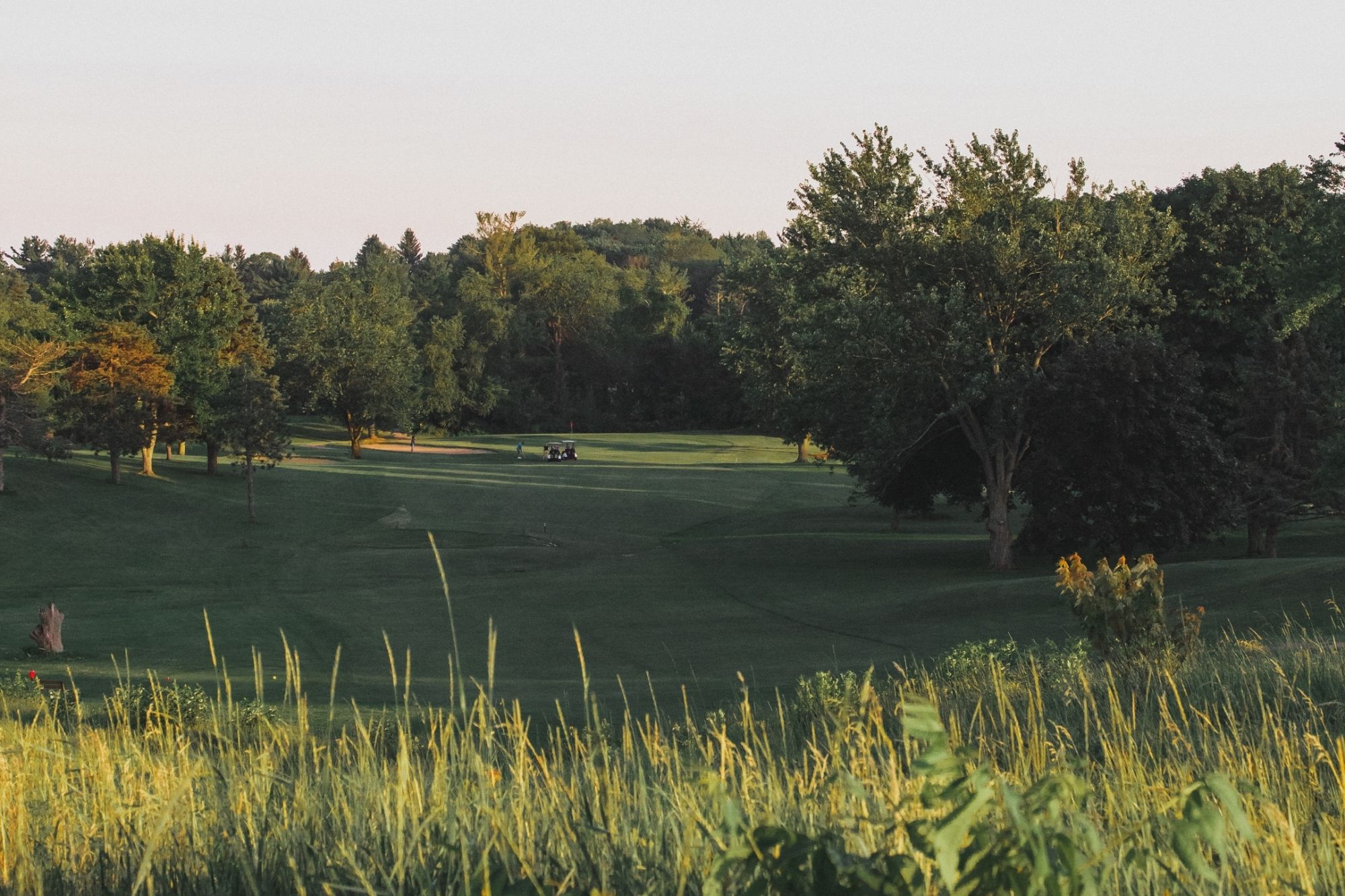 Spring pricing is now in effect

he cart fee price is per rider. As long as an extra cart is not taken, we do not charge for a rider that is not golfing and does not have clubs. 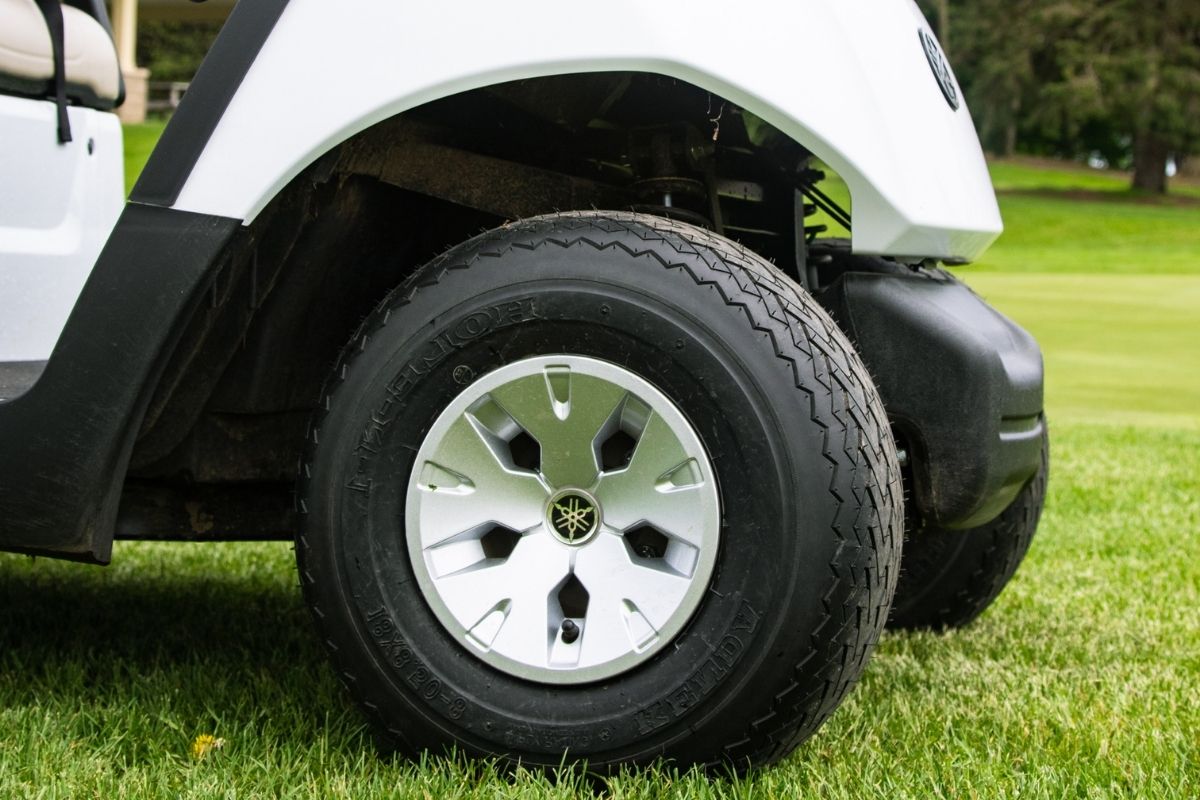 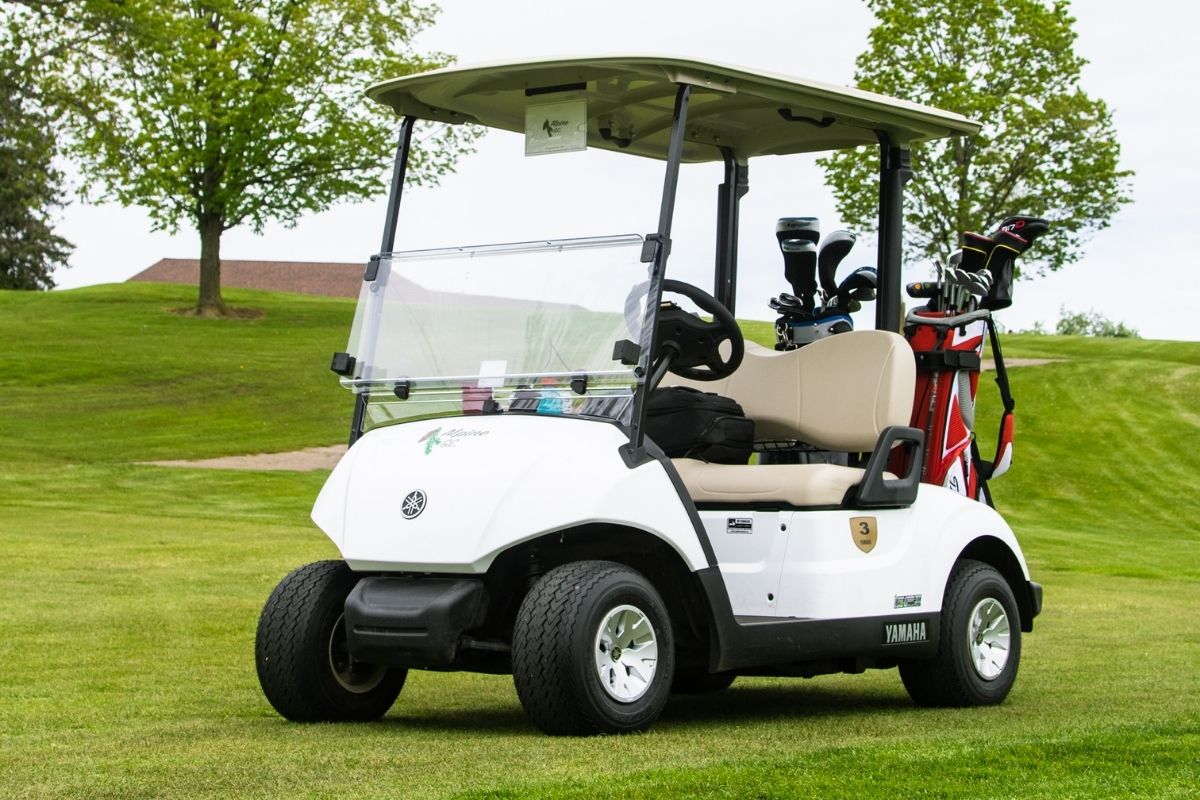 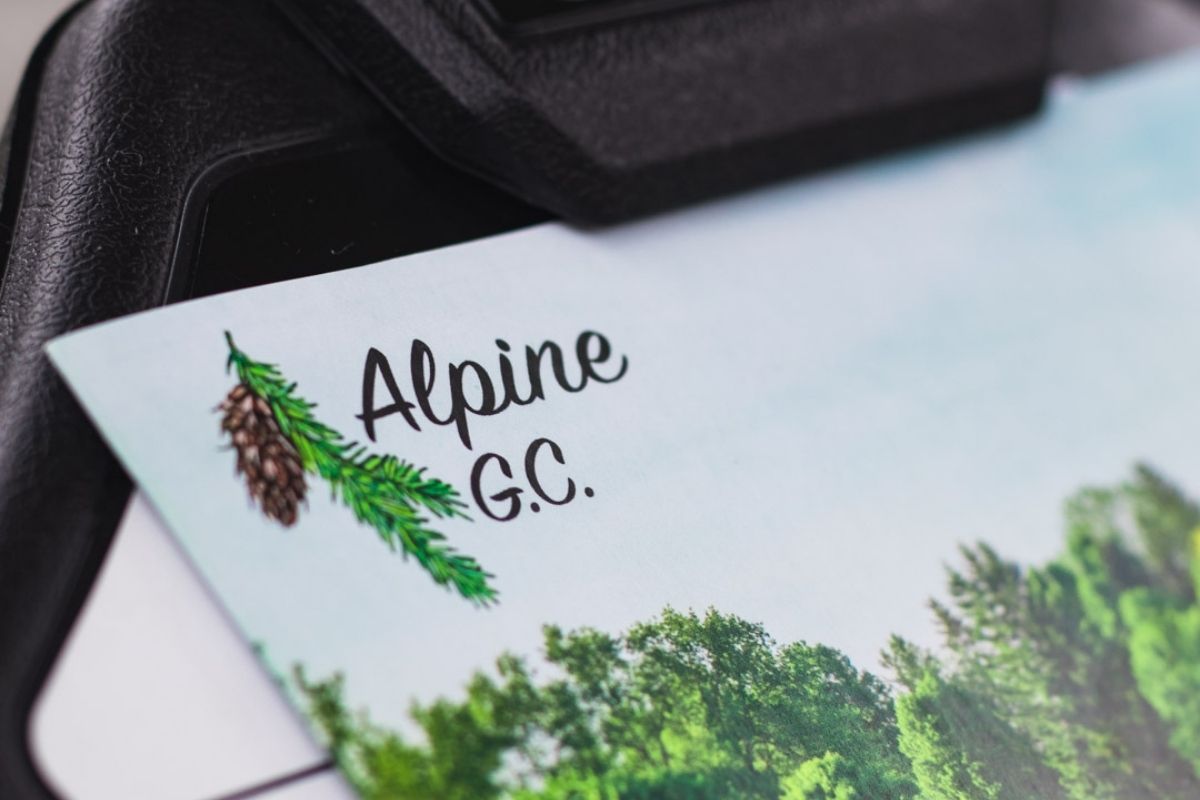 Thank you! Your submission has been received!
Oops! Something went wrong while submitting the form.
No spam. Unsubscribe anytime.
ready to tee it up?

Give the Golf Shop A Call, We'll Get You Set Up 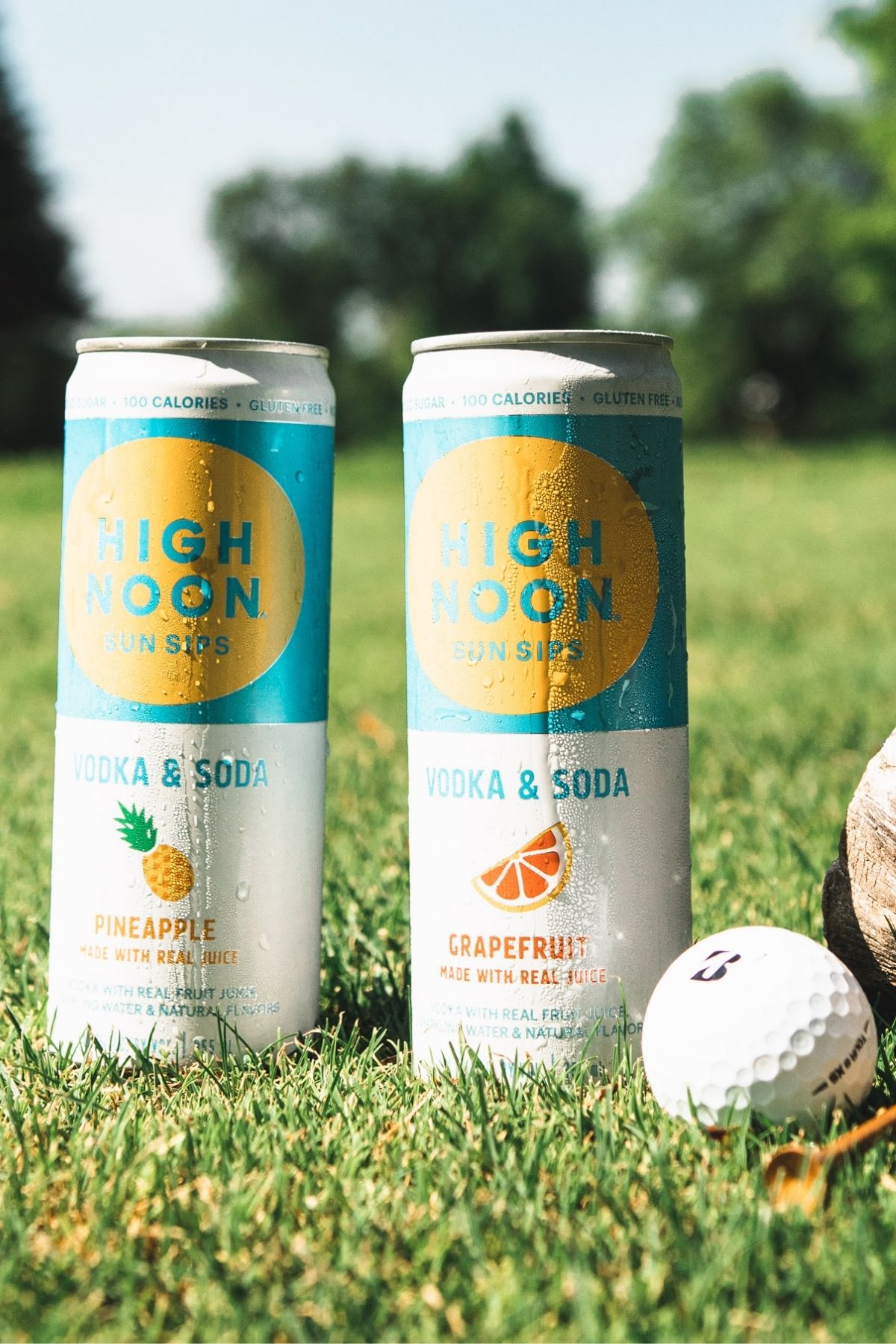 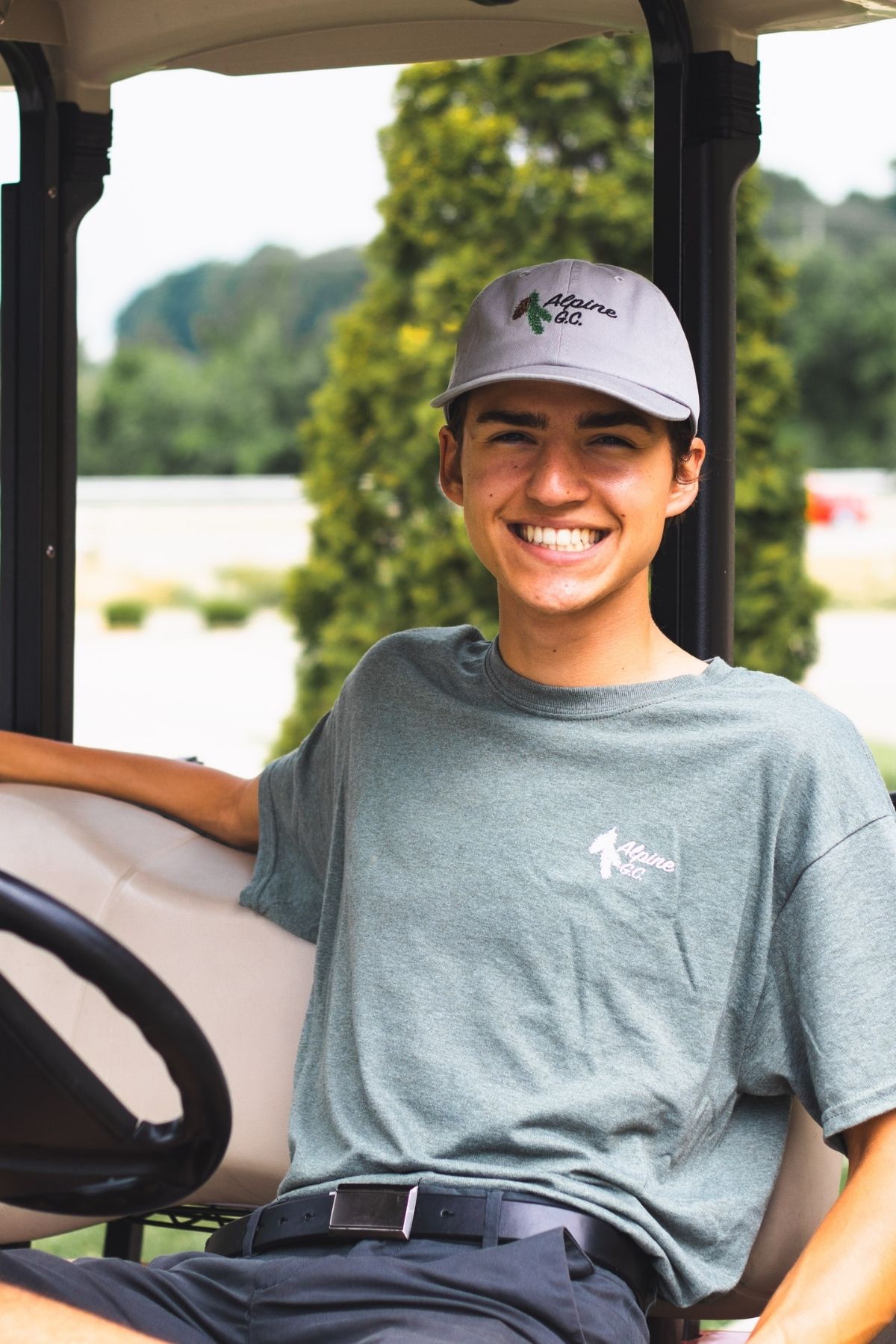 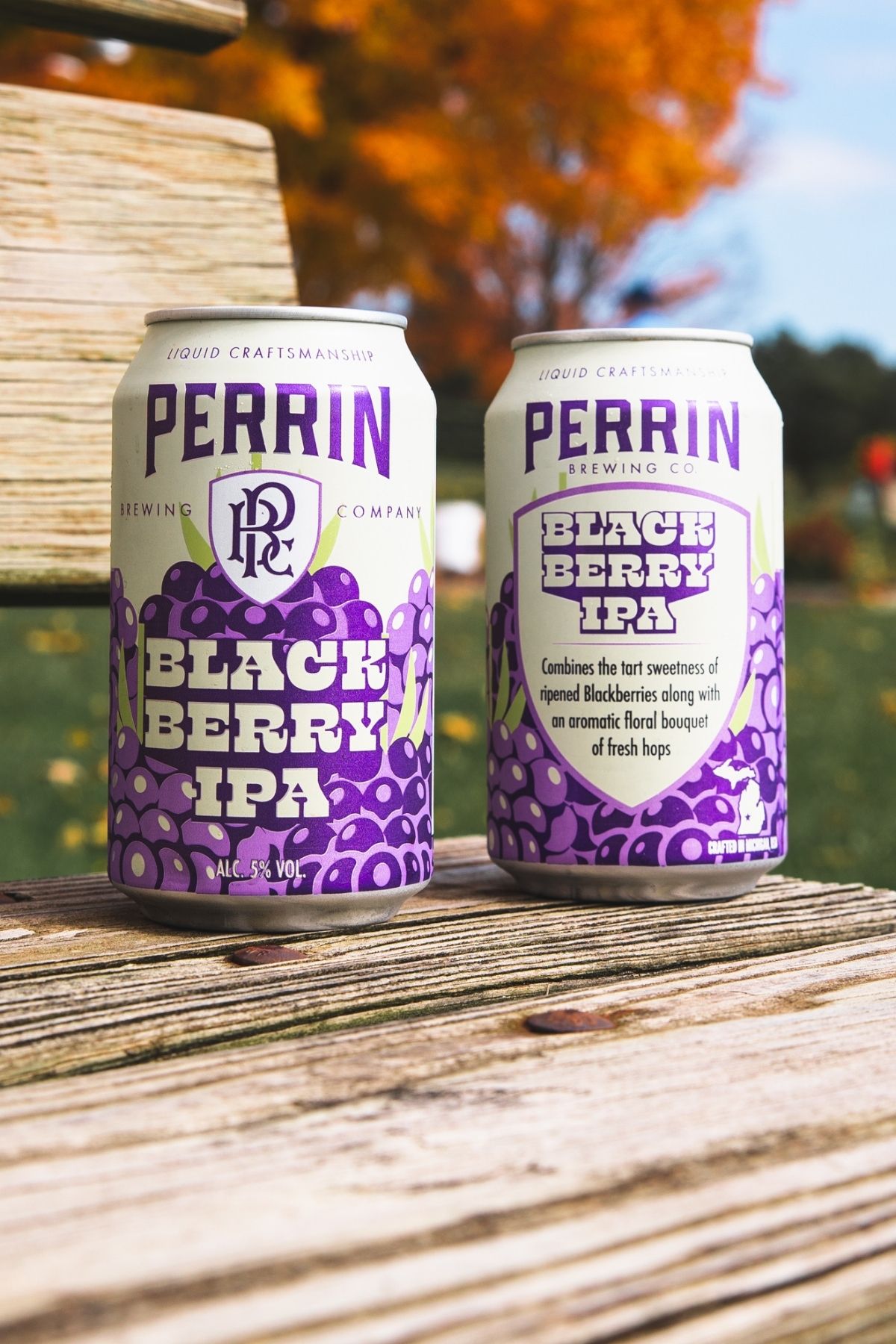 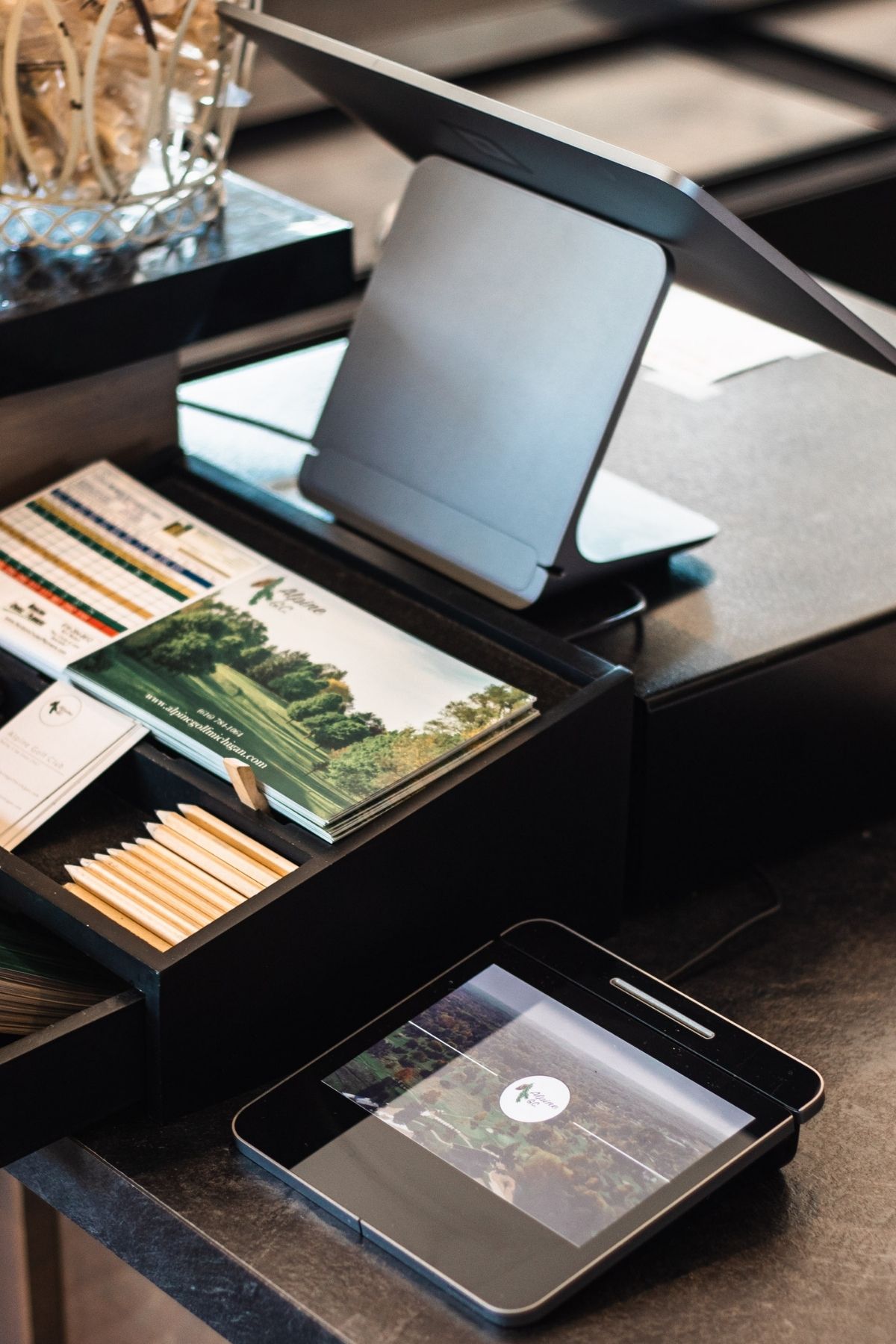